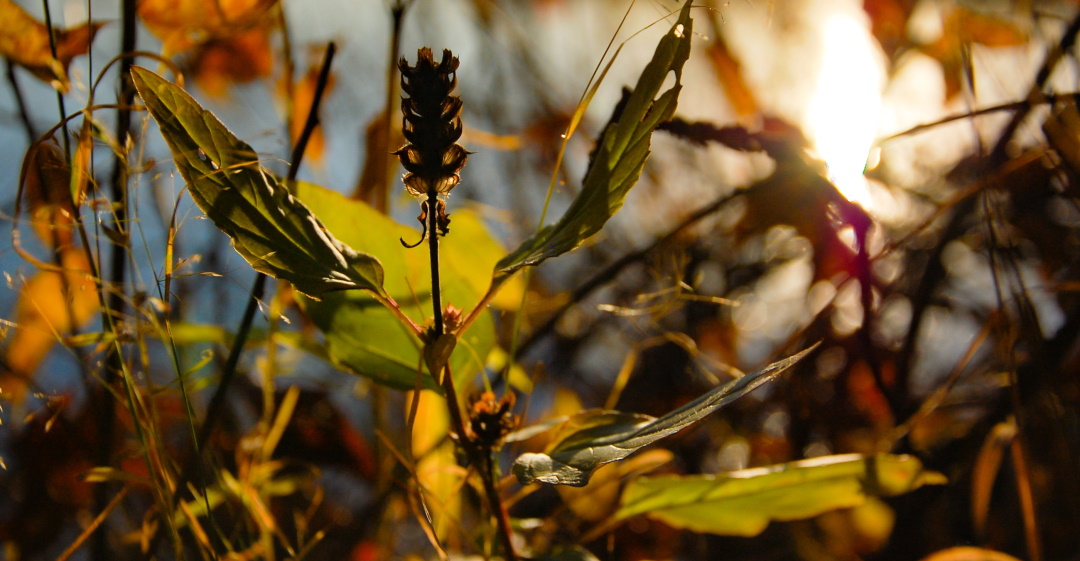 The annual Stream Team Photo awards were granted on February 9th at the Flint Library in Middleton. Sixty photos were entered in the Student, Adult, and Stream Team Member categories. The contest is an annual event designed to encourage photographers to explore and appreciate the Ipswich River Watershed (river, streams and wetlands) in Middleton. The adult and student awardees receive cash prizes provided by the Stream Team and private donation.


Warning: count(): Parameter must be an array or an object that implements Countable in /home/flintl6/middletonstreamteam.org/wp-content/plugins/slickquiz/php/slickquiz-front.php on line 59